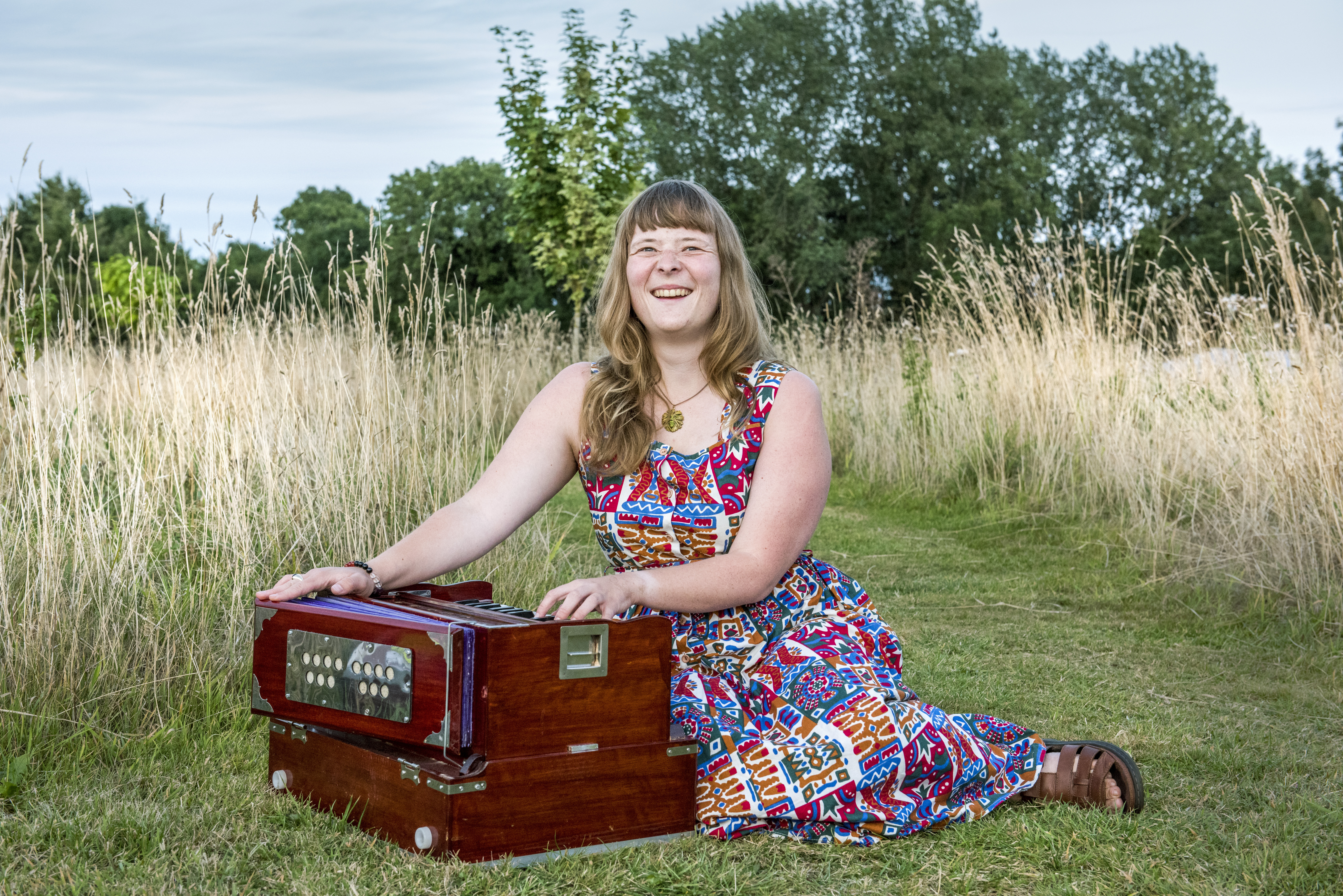 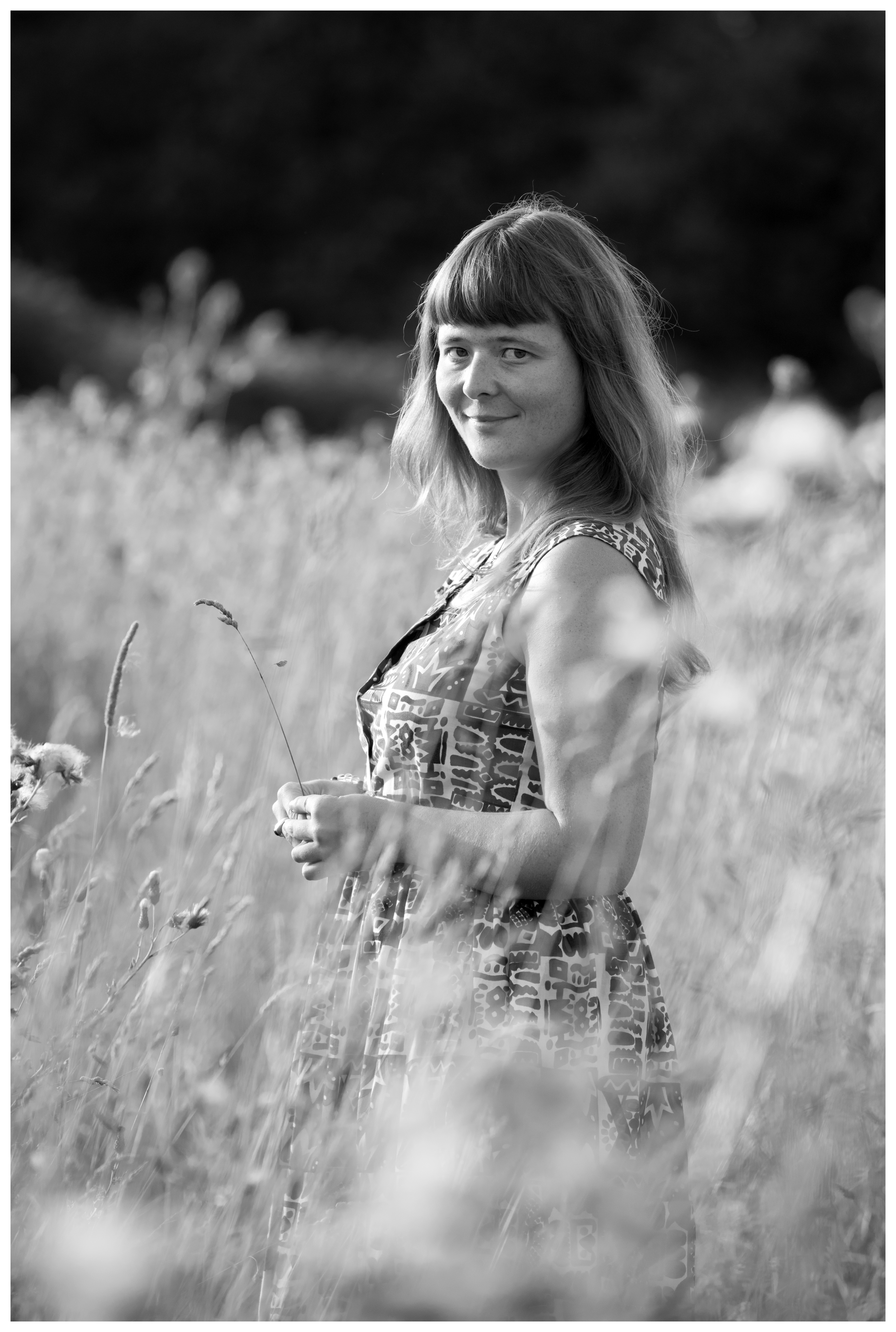 Megan Wisdom is a folk musician and singer of traditional songs. Born and bred in Suffolk, and currently based in Newcastle, Megan has been attending pub sessions for as long as she can remember, which has provided the foundation for a warm, simple style which resonates throughout her performances. She loves to explore the stories which are deeply etched into British folk music, and bring out the voices from the past which are alive within lyrics and melodies. She views folk music not only as a complex and enigmatic genre but as a historical resource, and loves to research the background of each of the songs that she sings and the themes that run through them. Singing both unaccompanied and with a table harmonium, Megan performs regularly at folk clubs and events throughout the country, and frequents pub sessions with her whistles and saxophone. She is also a member of the Suffolk-based Pretty Grim Border Morris.

She won the long-running Suffolk traditional song competition, the Percy Webb Memorial Cup, in 2015 and 2019, and was a finalist in the national New Roots competition in 2017 and 2019. She has performed at a large variety of venues, including Sidmouth FolkWeek, Cambridge Folk Festival, FolkEast, the Shannonside Winter Music Festival, St Neots Folk Festival, as well as Colchester, Stockton-on-Tees, Herga, and Hadleigh Folk Clubs and the National Sheepdog Trials.


...a young talented, traditional singer and musician who has a growing reputation, both locally and nationally, for her pure voice and fine, clear singing style...
Rob Neal, Mardles

Megan has a passion for the traditional songs of the British Isles, which she loves to express and share with her audience. Click here for contact info and bookings.